My Travel
I am a day away from my day long, continent spanning trip to reach the Salt Palace in Salt Lake City, Utah. I leave at quarter to 10am EST and arrive at quarter to 10pm MST. So technically it will look like 12 hours, but in reality, it will be more.

On the way I get to meet a childhood friend in LA for lunch, and on the way home I get to play in Vegas with a WikiTree colleague. No, I didn’t plan it that way but when I realized I would be in LA for a good chunk of time and in Vegas for an even bigger chunk of time? Well things just fell into place. Then, because I am flying West Jet home from Vegas, I will be able to watch, for free, from the back of the seat in front of me, the Super Bowl. Go Bron..Pan..oh how do you choose? Peyton Manning’s probable final game/Super Bowl appearance, or, roll Panthers after one incredible season?

The Conference
I will be at the WikiTree booth, sporting my burnt orange with pride, giving out as many hugs as I can, while taking selfies with anyone who will take one with me AND posing for pictures with some of my favorite WikiTreers in WikiTree’s photo booth!

I will try to sneak in some classes in betwixt and between talking to every single person attending Roots Tech, about how incredible WikiTree has been for my Genealogical journey.

I will also tell anyone who will listen about how excited I am to have teamed-up with Marc Snelling to start Grandmas Genes and how much fun I am already having working on blogging, Tweeting, Facebooking as Grandmas Genes…I am becoming a social media Maven.

See you at Roots Tech!

Oh, there are so many reasons why DNA.

DNA is the thread that makes up the fabric of who we are. It is also the tint in our Iris, the gray (what, you aren’t grey yet?) of our hair, the knock of our knees, the recipe of our self. It is also the road map of our ancestry.

I have, according to Doodle my Grandmother, my grandfather Gaulden’s hair and eyes. I can see in the mirror that I have my mothers smile. All of my siblings and I have the same basic build, in varying degrees, of our grandfather TC. One sibling has curly brown hair and resembles, again according to Doodle, Doodle’s mother Allie Compton. The other sibling is some kind of incredible replica of TC. I know that I see my sibling in the face and expressions of my niece. I also see the same niece in the face of second cousin. All our family traits, everything is inherited and that inheritance is decided by our DNA.

DNA (deoxyribonucleic acid) is the carrier of our genetic (origins, the study of heredity) information. It is “a chemical consisting of a sequence of hundreds of millions of nucleotides found in the nuclei of cells containing the genetic information about an individual. It is shaped like a double-stranded helix, which consists of two paired DNA molecules and resembles a ladder that has been twisted. The “rungs” of the ladder are made of base pairs, or nucleotides with complementary hydrogen bonding patterns.”[1]

So in the simplest form DNA is hundreds of millions of very small things found in a cell – each cell in our bodies. How these tiny things are are set-up is how our body knows how to be. This is the basic thing to know.

So, I can ask my family questions and find out about my family history. I can be told I have my grandfathers eyes…wow I must have inherited them from him…but who did he inherit them from? Well, no one is alive today to tell me that. No one is alive to tell me who his father was from first hand experience either. I can go to the Library, County Archives, State or Provincial Archives and the National Archives and find the paper trail. The paper trail may or may not tell me anything further back than what the papers cover, but how can I find out about the rest of the story.

That is why DNA.

Who to Test?
Where to Test?
Understanding your Ethnic Results 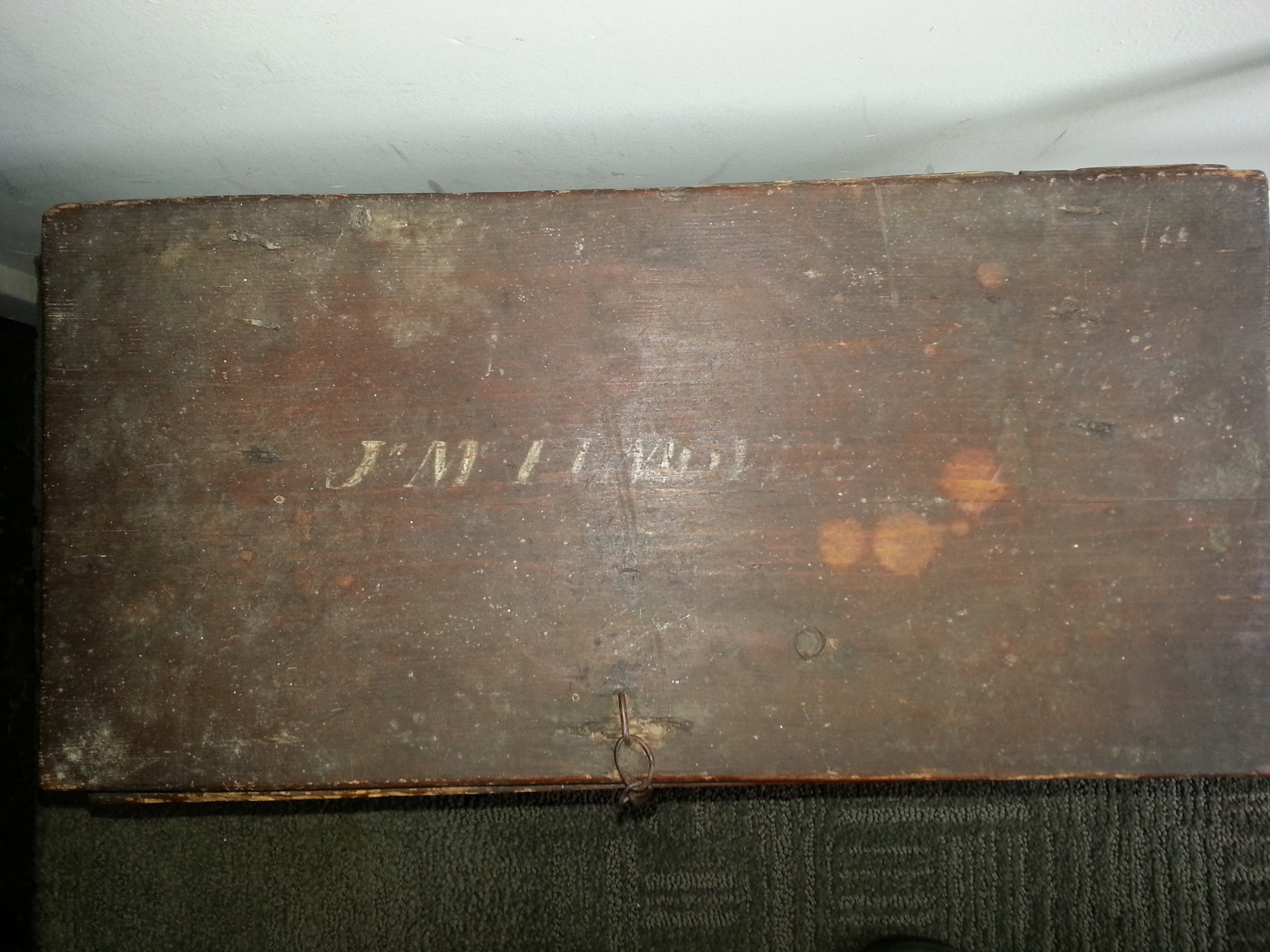 Oh to Start. Well that is what it all comes down to right? Nothing gets done unless you just start. Marc and I are doing just that.

We have known each other for a couple of years. He and I live in the same neighborhood. His sister is in my life “circle’s”. You know, those people you probably interact with at least weekly, but they aren’t really a “friend”. A neighbor who shares a fence, the fella at the butchershop you end up having long discussions with occasionally while shopping, the manager at your favorite store who patiently listened to a special request, made it happen and you always go out of your way to say hello.

So one afternoon when our paths crossed, Marc says to me, I hear you are into “Genealogy”. Oh, the conversation that followed. So now we…