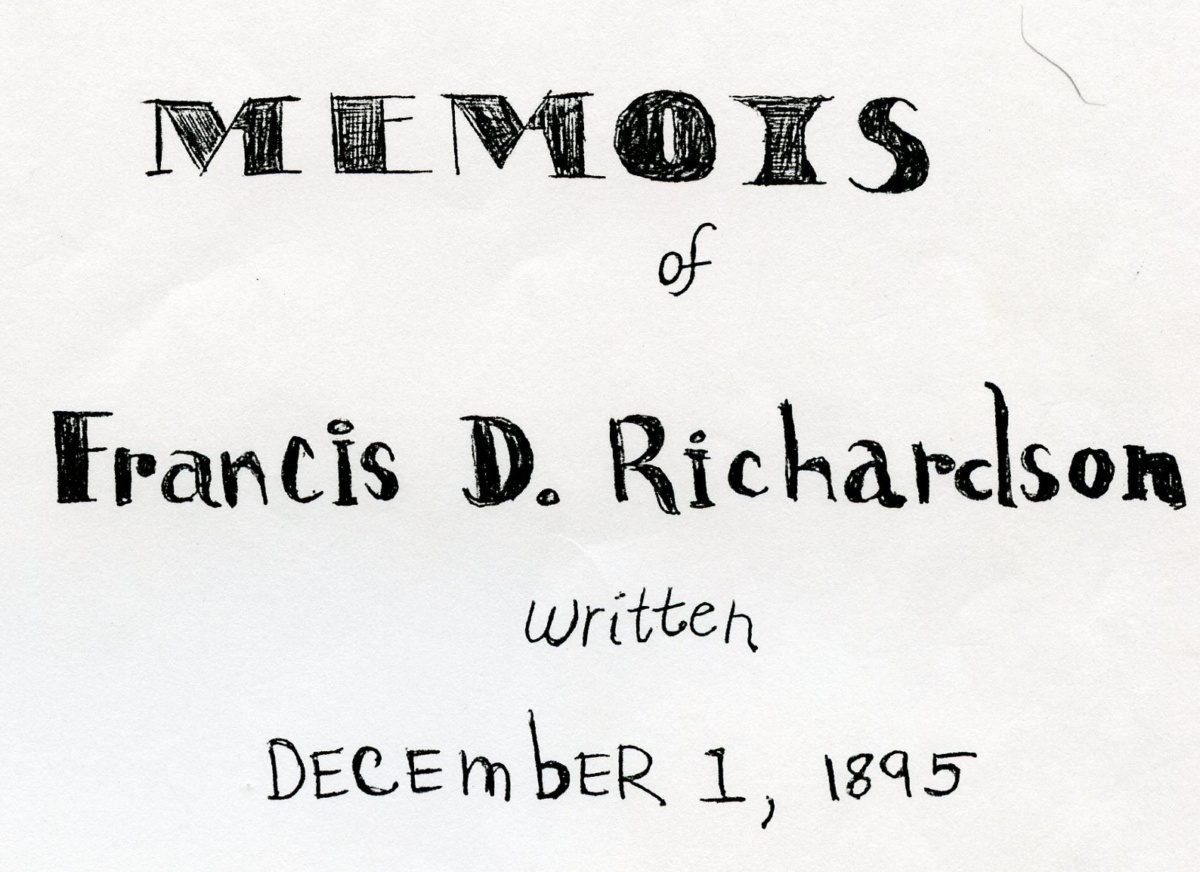 The name is what caught my attention – “Sumpter”. Henry Louis Gates, Harvard Professor and Presenter on the PBS series, Finding Your Roots,  said to Tea Leoni, “Sumpter J. Daniel is your grandfather.” My head nearly snapped off as the camera zoomed in on a map of eastern louisiana.

This all sounded familiar to me, a man named Sumpter living in East Louisiana. Before I saw the beautiful pedigree chart Henry presents on Teas’ grandfather, I had already guessed that the Daniels (O’Daniel) were probably connected to the families who had participated in the great Carolina Migration West. It is a story I know well because my 3rd great grandfather made the same trip with the Richardson Family.

From the Schlatter Family Site:

John Gauldens daughter Martha married Francis R. Richardson. Francis R. was a part of the group who migrated through Native American Lands out to Eastern Louisianna/Western Mississippi. My 3rd Great Grandfather, Dempsey Gaulden traveled with his sister and her family out to Louisiana, sowed some wild oats in New Orleans and returned to South Carolina to continue my line of Gauldens.

Sumpter Daniels family followed a similar path, immigrating from Western Europe, to Virginia, to Edgefield District, South Carolina. They were very close to where my Gauldens lived.

Because I know my family history, when I heard a similar story, I recognized in Tea’s family a story we share. Makes our world seem just a bit smaller.

If you check-in with The Family Search Wiki you will discover information and resources for the migrations into and out of SC.  One regarding the westward move of South Carolina Pioneer children is, Dorothy Williams Potter in Passports of Southeastern Pioneers 1770-1823 “which identifies some migrants from South Carolina into territories that are now Alabama, Florida, Louisiana, Mississippi, and Missouri.” – FamilySearch Wiki