We found a living cousin, Jane and I, using Traditional Genealogy, Genetic Genealogy and a bit of Forensic Genealogy – from Dick Eastman’s Blog: “The word ‘forensic’ means ‘relating to the use of science or technology in the investigation and establishment of facts or evidence.” In this case, forensic would mean to use science or technology in addition to traditional records. In short, Forensic Genealogy is the use of something OTHER THAN standard records to add to your family history’.” 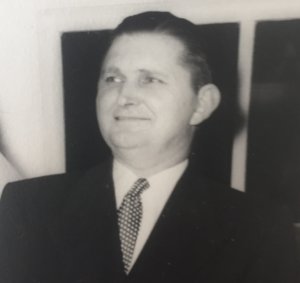