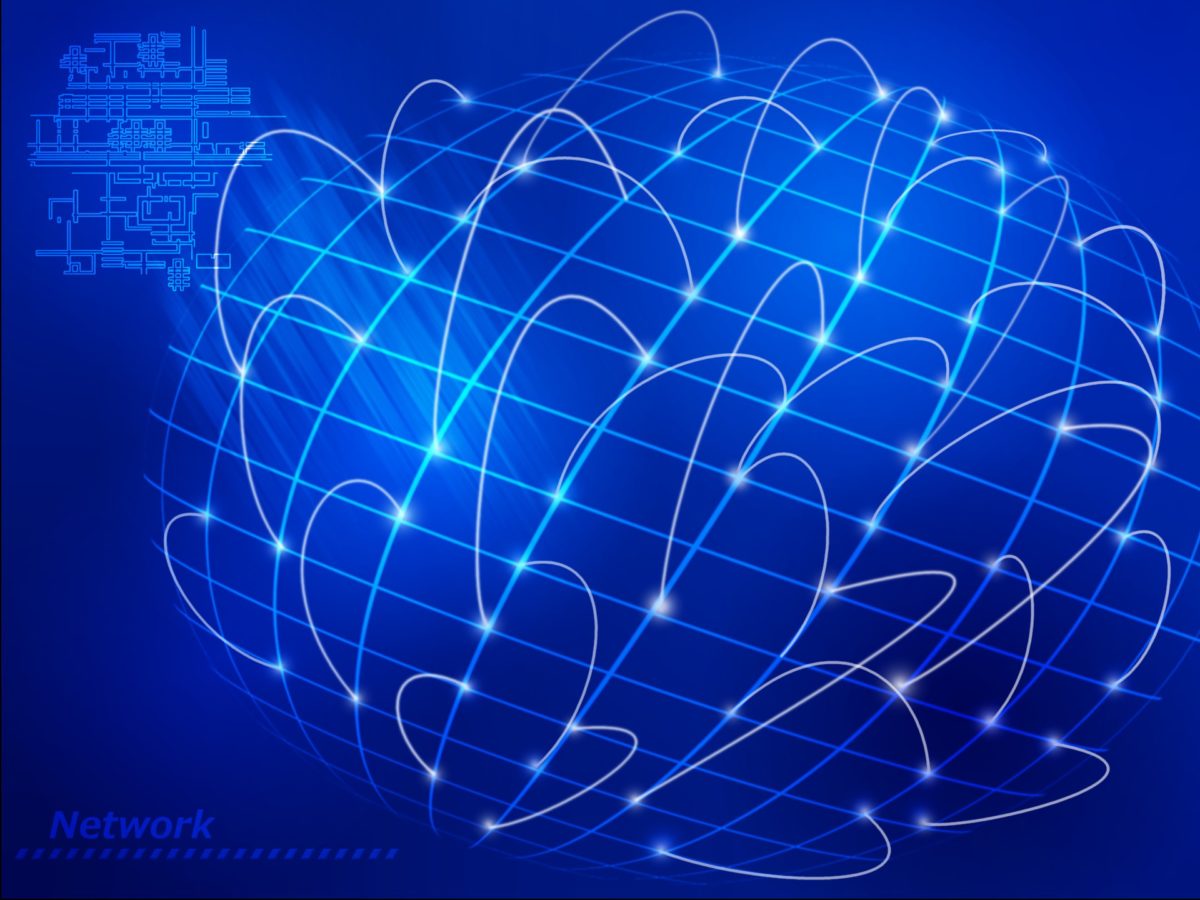 7 thoughts on “Lydia Gaulden Shout Out – Come on Social Media, Connect Me!”