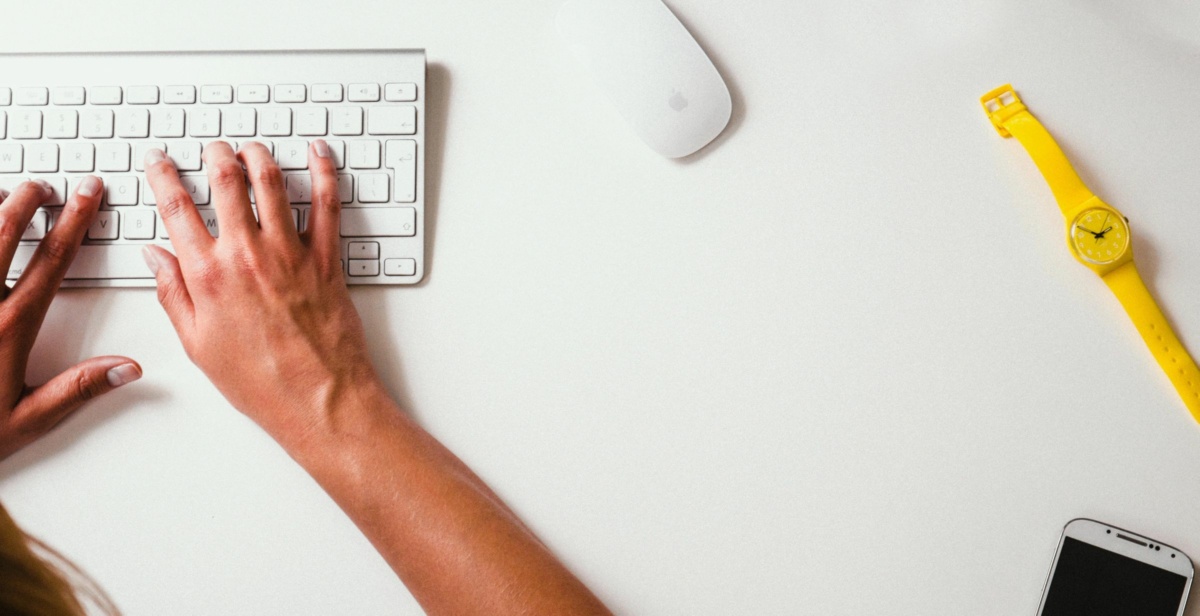 Over the past while, I have had many who have been involved in some of the very public posts, which have flown through the genetic genealogy community, contact me to air frustrations. I have been having discussions with so many and I want to continue those discussions with anyone who wants to share their views on specific ideas on how we as a community work to lift and build our fledgling profession and community. I am not interested in rehashing old problems. I am interested only in moving forward.

I want to community build and I have an idea I am working on which I hope, and I think, will help with this. If you have input on positive ways to move forward please feel free to post here.  This is not a secret. It has grown organically out of the desire told to me by so many, who have shared their hurt, their pain, and their frustration, from all parts and every viewpoint (and those yet discover). There are a lot of “I’s” up to this point but this is about “we”.

It is very simple. As a community, we need to make a pledge to each other that we will, in the very simplest of ways, and this is something I will repeat from one of those discussions I had over the weekend, “pledge to behave in a professional manner and to treat my colleagues in a civil and respectful way.”

I am not asking you to make a pledge here, in the next bit there will be a space for all of us to pledge. We will work to help others in our community to “stop, drop, and roll” when things start to get heated and to give ourselves the time we need to carry on conversations, even about controversial subjects, in a professional manner.

I will tell you now, I pledge.