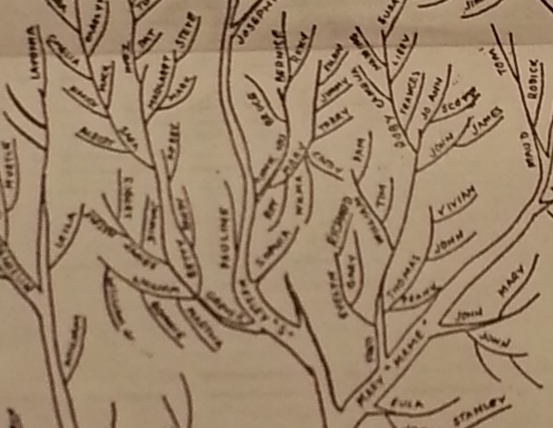 One thought on “Esli Hunt – The Impetus To My Search”