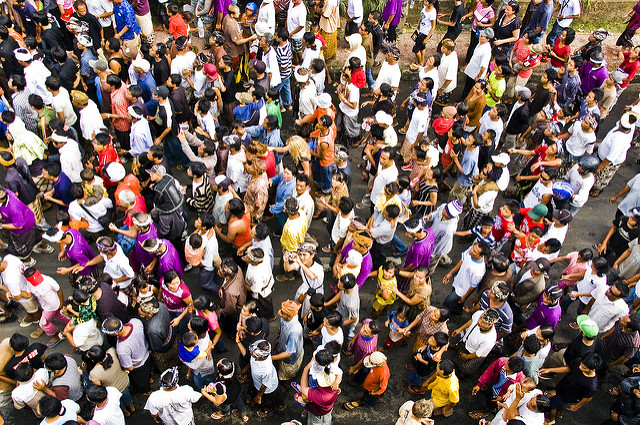 Great news from Kirsty Gray and Sylvie Valentine this morning. There is a new international genealogy conference to fill the void left by the demise of Who Do You Think You Are?

From one of the show directors, Kirsty Gray, “I am delighted to announce that Sylvia Valentine and I are Ministers of Magic aka Show Directors for THE Genealogy Show 2019 which is being held at the NEC in Birmingham, England. We already have an international board in place including genealogy stars such as Jill Ball, Ruth Blair, John Boeren, Liv Birgit Christensen, Mags Gaulden, Pat Richley-Erickson (Dear Myrtle) and DM Walsh.”

Our main aim is to create a terrific new show which becomes an annual highlight on the genealogy calendar. Attracting family history societies (in some cases, back) to the event, as well as providing outstanding educational workshops and networking opportunities, are at the core of the planning.

Oh, and did you say you wanted to be an exhibitor, sponsor or speaker? Details on the website!”

Thanks very much and I will see you in Birmingham in June of 2019!