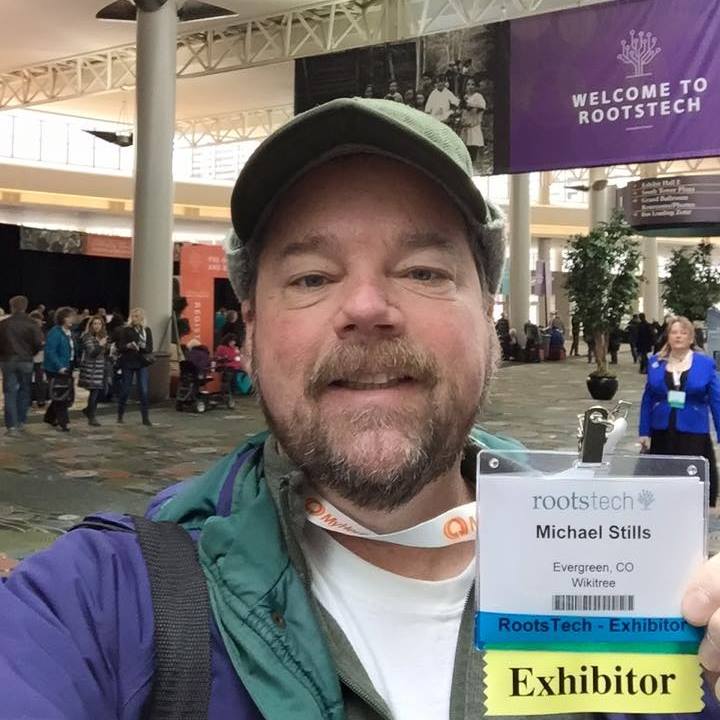 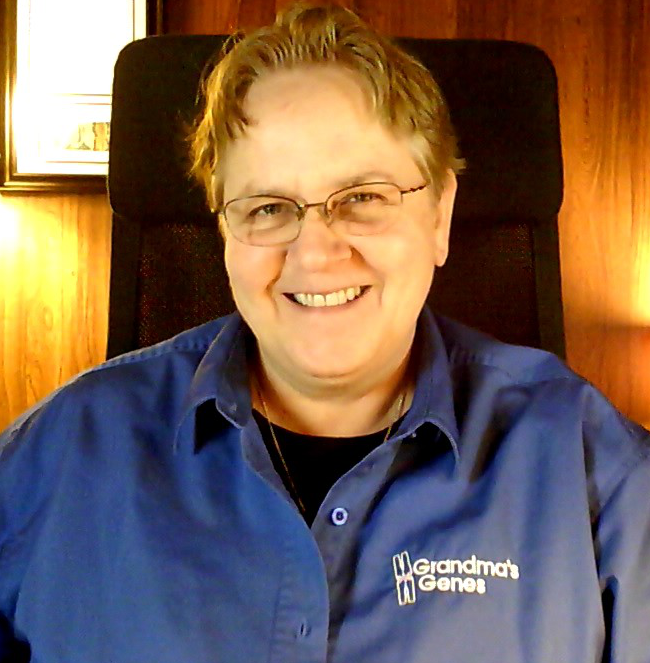 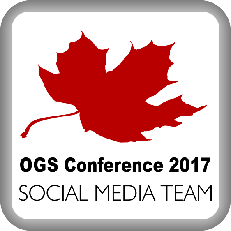 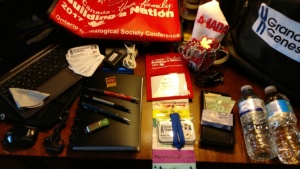 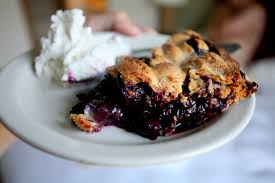 Yes, I am sitting in the audience at the OGS Conference 2017 opening ceremonies blogging while they are reading the opening remarks prior to the opening lecture. My seatmates, the Social Media Team, are tweeting furiously and Kirsty Gray – sitting right next to me is watching the stream live on her laptop!

Oh! The magic that is technology!

None of us would be back here connected, posting, tweeting and generally being good social media team members if not for technology.

This is a great conference already and some of us have been around since Wednesday night. These people had no idea we would stick like glue! But here we are.

Last night’s event was the British pub night. Our team lost the trivia game by one point. ONE point, though we are not competitive.

There are five Market Halls spread across the campus of Algonquin College and all are open to the public. You can roam around the conference, rub elbows with some of the big wigs, like Josh Taylor, Blaine Bettinger and Kirsty Gray, among others. Rubbing elbows with these people is easy here in Canada because, well it’s Canada, we are too polite to be “in thier space”.

Many lectures and workshops are happening and some of the talks are being live-streamed. I’ve posted a list of the streams here, along with the unoffical WikiTree LiveCast I am doing on Saturday at 3:PM EDT here at the Conference Social Media Hub. Come up to watch and or join in!

I had an interview today with CBC Radio 1’s “All In A Day” host Alan Neal all about Grandma’s Genes and my work with clients here in Ottawa and around the world. The interview was a lot of fun.

So this is day one. We are at the opening ceremonies which will wrap up the festivities for this very busy day. Tomorrow is anothe day and great fun will be had by all. If you can’t be here, find a stream and watch it.

See you at the LiveCast tomorrow.